In July of 1957 Theodore Zahos Migrated to Melbourne via the military USS General W.C.Langfitt (AP-151). Opened his first Fish’N’Chips shop in 1959. He worked for a stall holder in south Melbourne Market which eventually took over and called it Theo’s Fresh Fish. At twelve years old Angelo Zahos began working at Theo’s with his father. Angelo’s sister and her husband Petro also worked at Theo’s with their father.

In the early 90’s Aptus Seafood Bar and Grill was introduced in the South Melbourne Food court and Aptus name was born. Since then Angelo and Petro have taken the name Aptus to the next level, have opened the New! Oyster Bar and Seafood Grill. 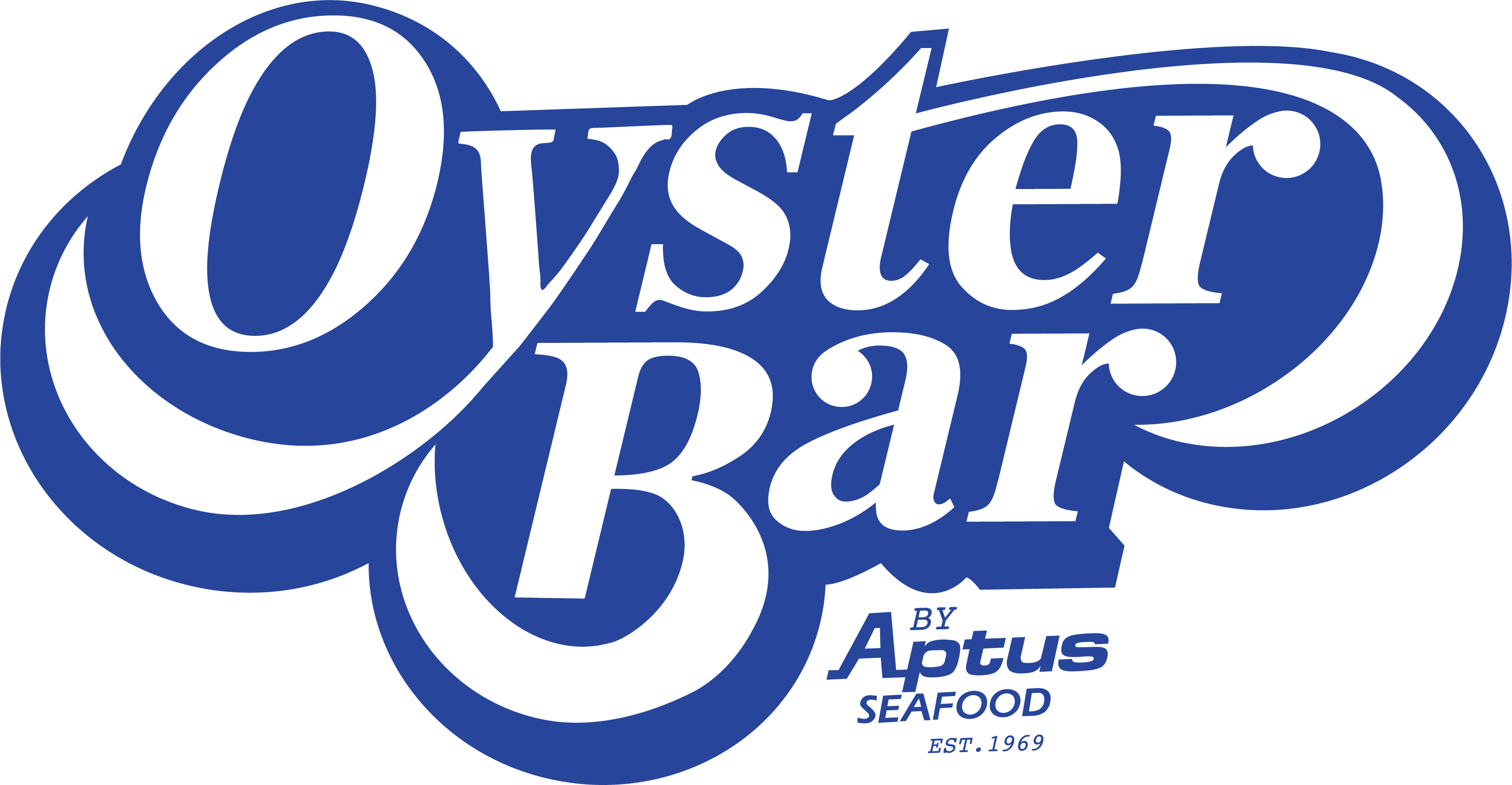 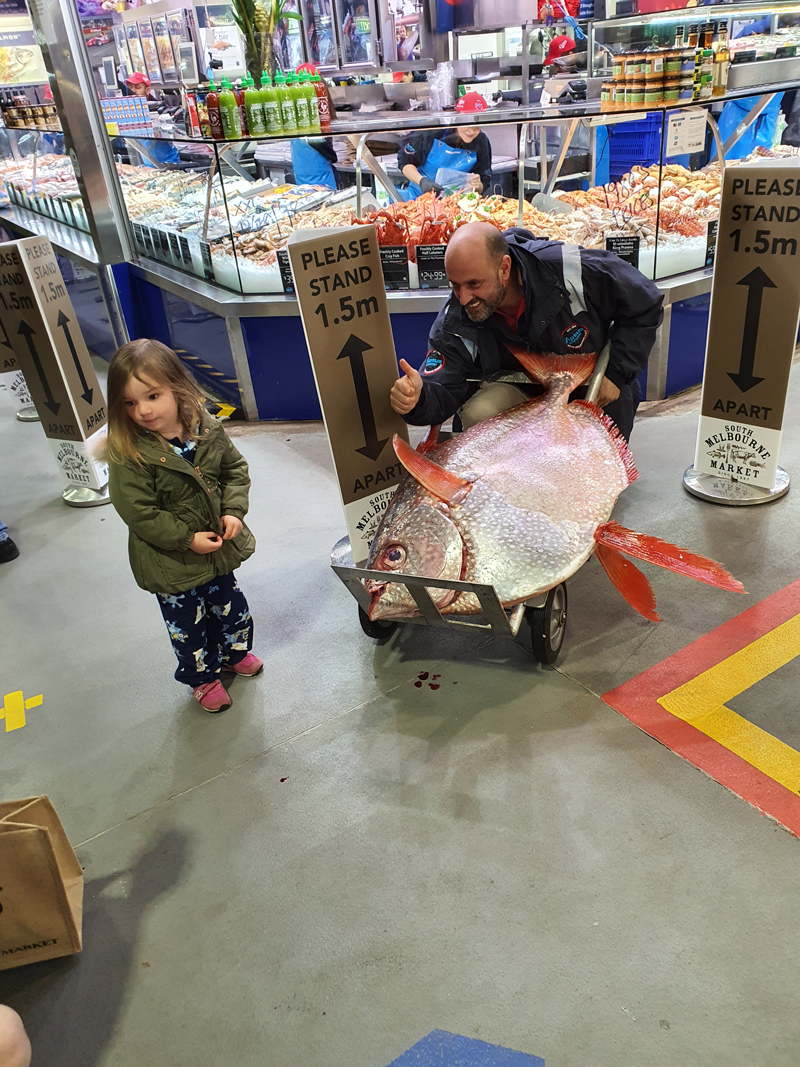 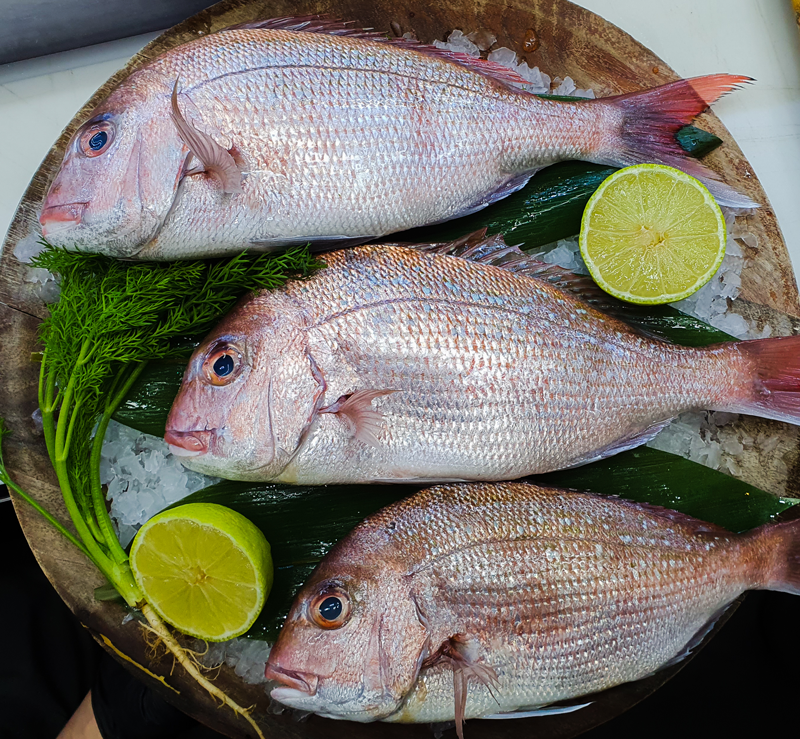 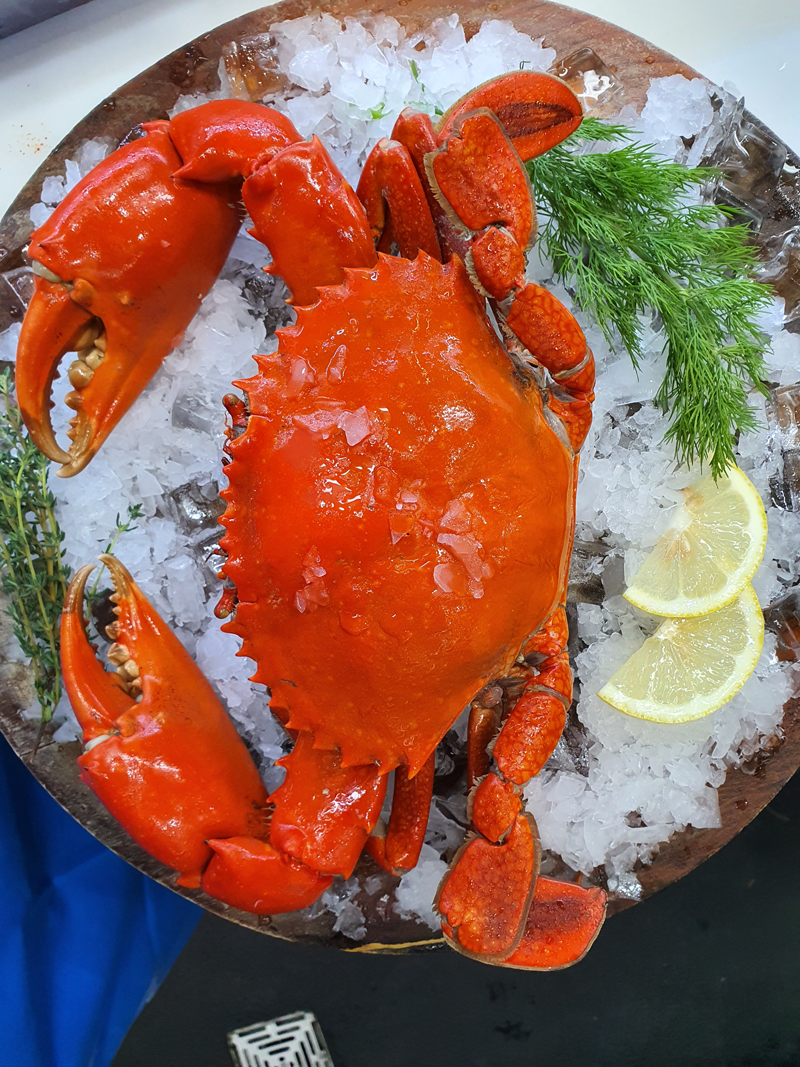 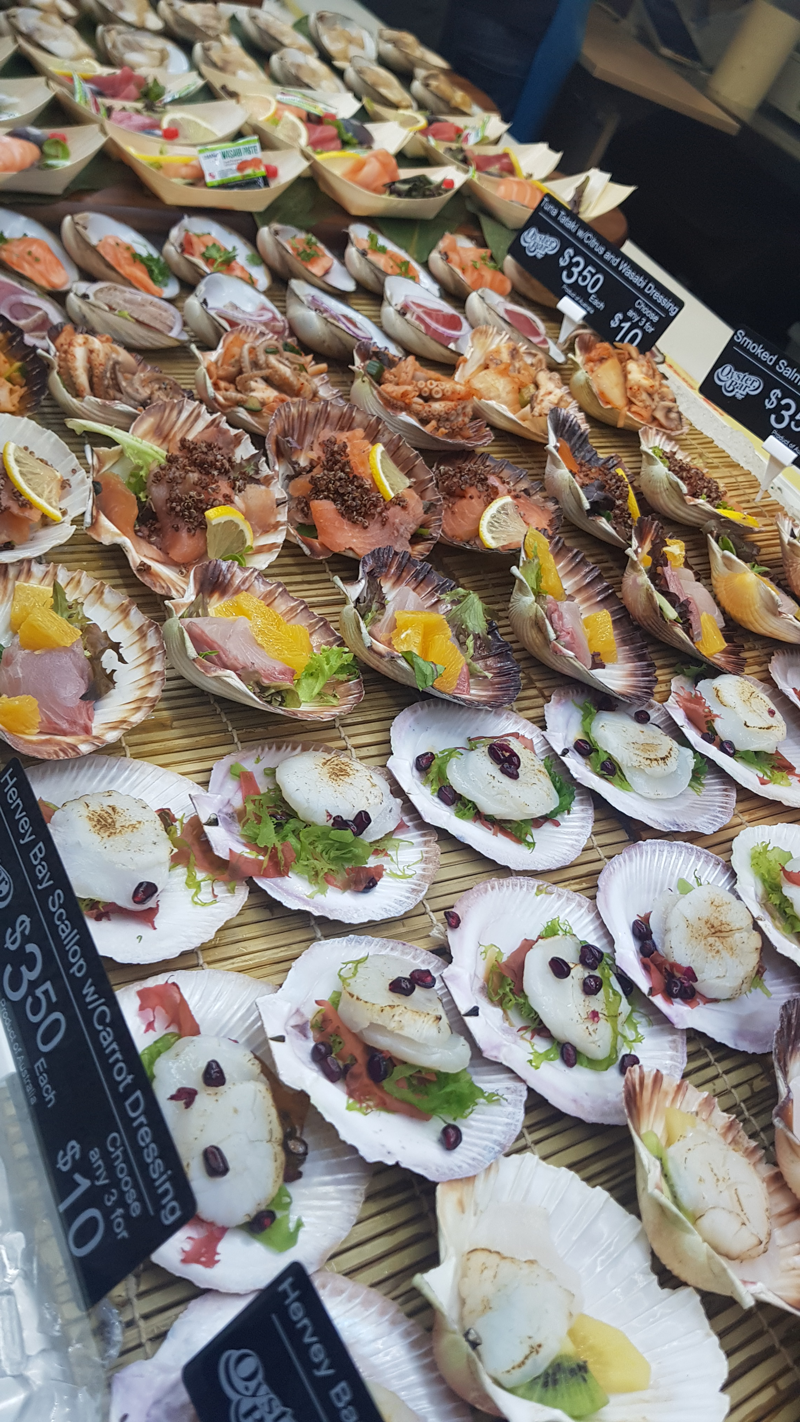 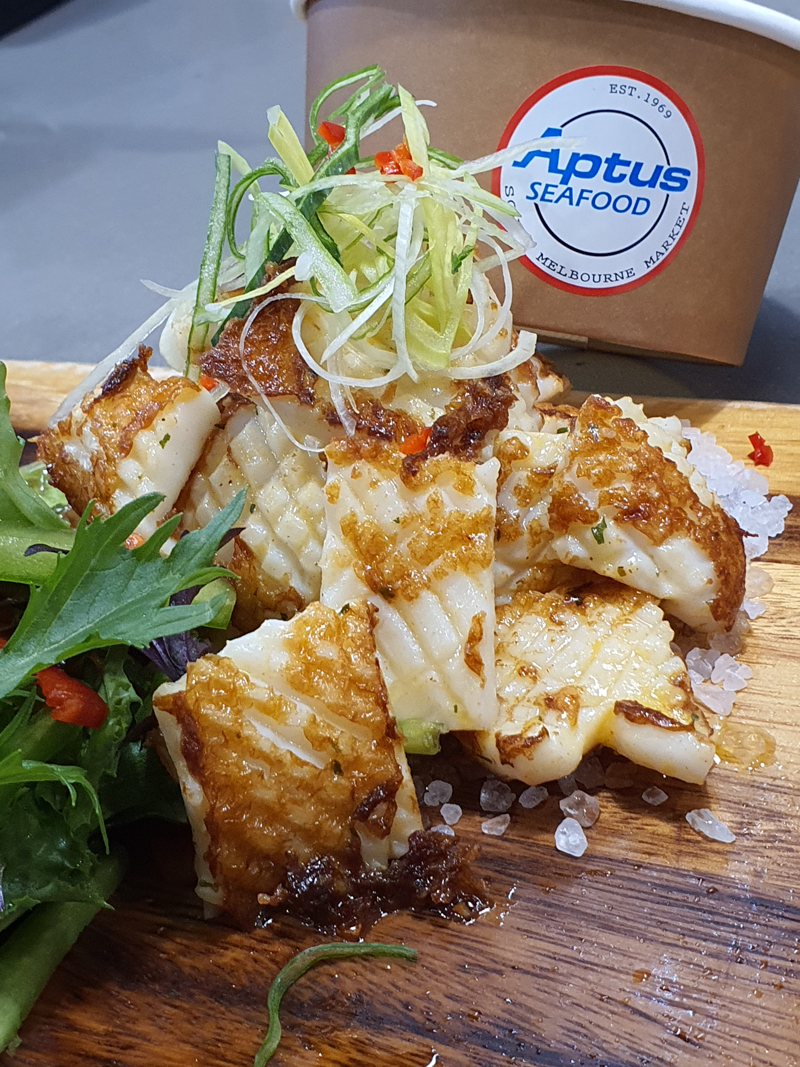 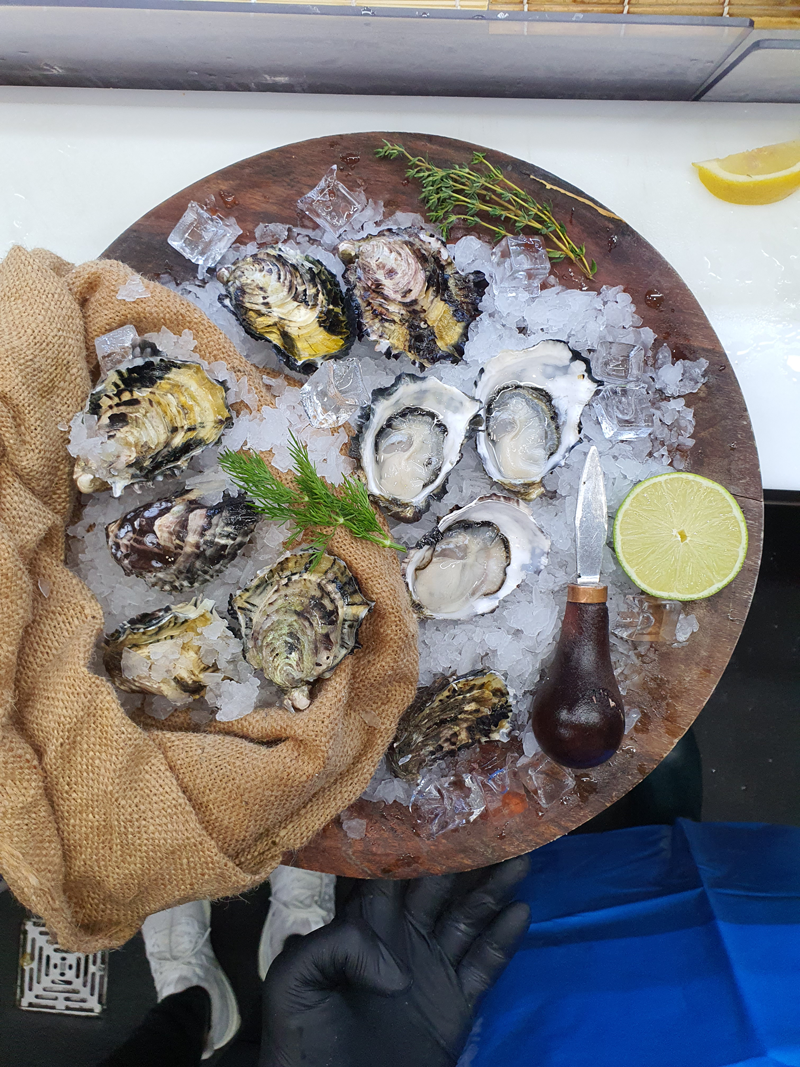 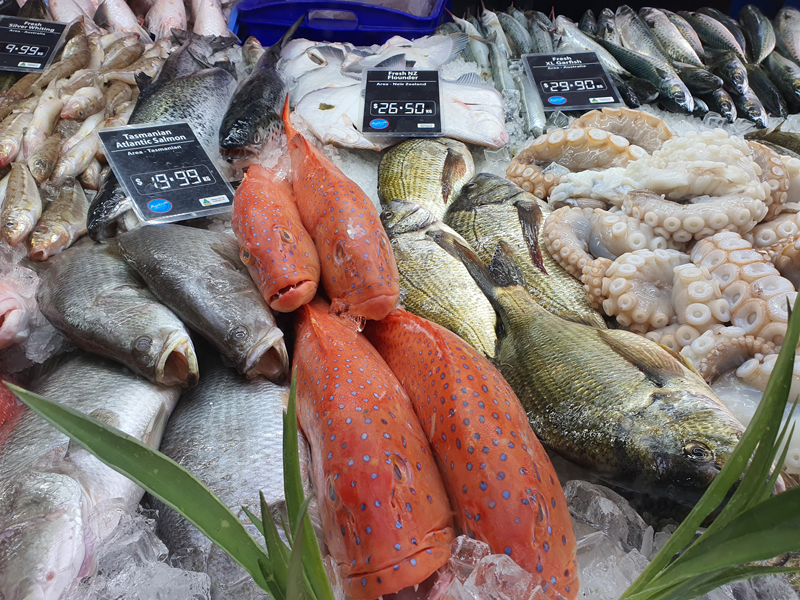 The freshest seafood we’ve ever had, won’t buy it anywhere else! Been supporting them for years now!

This place has truly fresh seafood delicacies from all over Australia. You cannot resist having your fresh seafood there with bar and condiments provided.

Thank you Angelo for the very generous fish! your product never let us down and congratulation on the side food bar is just amazing! Got some overseas visitors that will be coming by very soon and also I’ll sent you that secret recipe soon.

I was lucky enough to be treated to 1 doz of your magnificent oysters on Good Friday. We were also spoilt with your beautiful & juicy prawns also. Then, to top off, we also thoroughly enjoyed some fantastic scallops too. Will certainly be travelling down to the market, to buy some more ASAP. Thanks